In recent years, the application of Nano-technology has led to the production of colloidal liquid silicon fertiliser with high bio-availability. This new silicon fertiliser can easily penetrate the leaf and form a thick silicate layer on leaf surface. Solar Solar Green Power is an aqueous colloidal dispersion of 10% amorphous silica (SiO 2 ). More precisely it is a colloidal dispersion of silicic acid in water.

Silicic acid is the only form of Silicon that the plant can absorb. The silica particles occur in the form of discrete spheres that are not cross-linked with each other and contain hydroxyl groups on the surface. The particle size lies within the Nano range, typically 15 nanometers.

Stabilisation of colloidal particles takes place as the result of charges on the surface of the particles and is synthesised in an aqueous medium, which consists exclusively of inorganic substances, with no organic solvents being present. It is weakly alkaline. This is in marked contrast to other liquid products, such as potassium silicate, which is strongly alkali (pH12). Not only does this make the liquid hazardous to handle but it makes mixing with other products almost impossible. 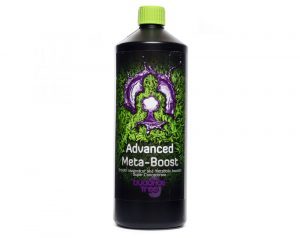 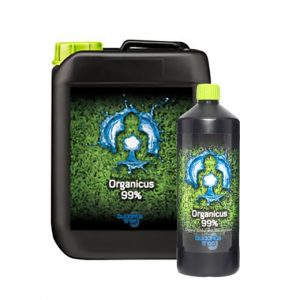 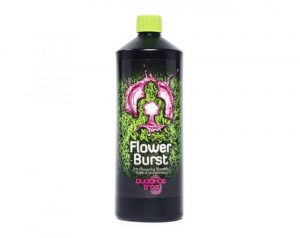 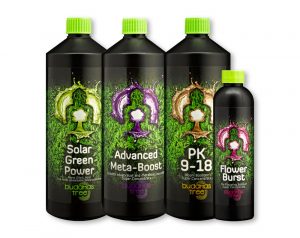 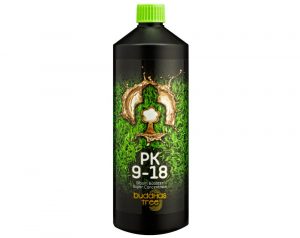